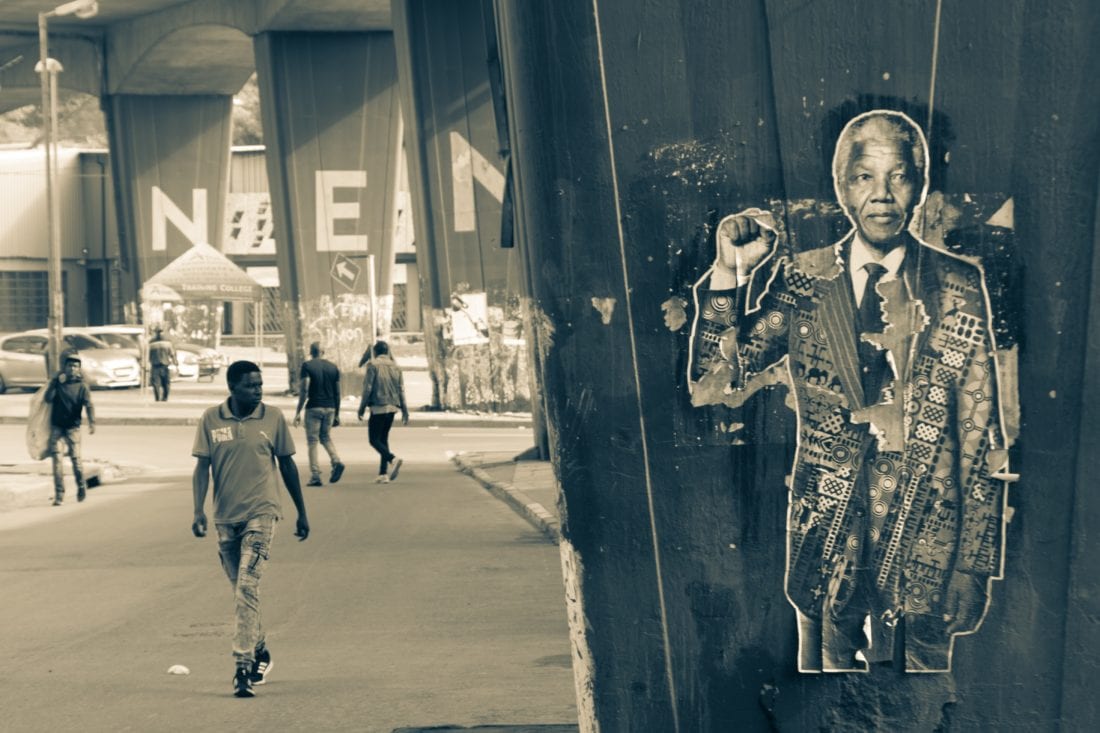 April 1, 2020 In All, Empower Thyself By Leonie Jordaan

Prisoner of the Past

Prisoner of the Past

One of the most sure ways to ruin one’s future, is by refusing to give up on the past. I notice the effect of what we call the “negative ego” so prominently playing out in life. Sometimes a client for instance lost a family member. When under fairly violent circumstances, I often see  the person who was killed have moved on (the soul) and accepted the end of their physical life. But the parent or family, still stays stuck in the physical can become stuck in the detail of the circumstances surrounding the person’s death. It is almost as if they are more held captive by the circumstances of the passing, than the actual passing. That can sound quite harsh, but especially in situations where the person passed for a long time and the family member is unable to move on with their own life. It can be very damaging to the person(s) who stayed behind. No matter what trauma we experience – while we are still alive – we have to continue to fulfill our contracts with: different people, ourselves and God.

I am not for one minute saying it is easy to “move on” from the passing of a loved one or a child. I don’t think one can ever just “move on”, but one can learn to live with the reality of that soul’s passing and if you can find peace in the fact that that soul indeed have “moved on” to their next level of progression and contracts. They are live, living and progressing! Albert Einstein said it clearly – energy can not be destroyed – it can just change it’s form. Therefore – our human spirit must still exist after the physical exit. Realising that life did not end for your loved one – perhaps makes it more bearable to come to terms with what has happened and then to systematically take life on with full vigour.

I think it is so “normal” and easy for us to stay trapped in situations of our past because of shame, guilt, misplaced loyalty, misconceptions about the process of life and the afterlife. Even when it seems easily justifiable and understandable like the passing of a loved one. But at some point, we’ve got to accept and move on. Even if we dare, love again.

This is why I value the content of the Empower Thyself Training of The Modern Mystery School beyond measure!

I did not understand:

Empower Thyself explained the cycle of our human progression like no other literature or course out there! And I’ve been fanatically studying t his topic for years prior to me finding the Mystery School teachings. Understanding the human path of progression helped me to move past tremendous hurts and losses in my life. As a young teenager I started questioning the purpose and path of our existence when my grandmother (who lived in our home and who was like my mother), passed away. I was then forced to face this question again at a young age, when a very close male friend of mine passed away in a horrific car accident – a beautiful young man, only in his early twenties.

On top of that – years before – my grandfather was killed in a horrific road accident at a very young age. So I was carrying that ancestral trauma in my bloodline too. Naturally, my hart almost stopped twice when my husband called me with the news that he was in a car accident. This happened a couple of years ago when a construction truck lost control down a hill (how my grandfather was killed) and it took the back carrier off the vehicle he was driving in. If he was not alert and he didn’t look up and saw the vehicle approaching in his rear view mirror – he probably wouldn’t have been the one who would have called me about to notify me.

Just two weeks ago – he phoned me with the same news. A drunk guy (six times over the legal limit) jumped a red robot and wrote his vehicle off. The man missed his door but hit the front engine of the car – sending them into spin. He phoned me with the news and in seconds – all the other previous incidences (including my own accident) flooded to my mind and fear started creeping up. “Are you ok? My kids? Where they in the car?” He assured me that it was just him and one of the staff members – but in that moment, I realised if this is my reaction to a situation that I am well aware of – imagine how many other “small traumas” I have hiding in my subconsciousness! And worse – I make decisions from that 90% of me that I don’t know ALL THE TIME! Realising this makes me even more determined that I am going to put in every possible effort I can to eliminate or enlighten my negative ego – so that I can start to make real decisions from a place of clarity – not from a place of past hurts and fears.

In this time that we are facing – ask yourself if you are fully aware of all the events, hurts and traumas of your life. Are you not perhaps being controlled by things that have happened in the past? Are you really as in control of your decision making as you think? This is such a scary but wonderful time to just put off that phone for a couple of minutes a day and do introspection – almost like a stock take – where am I in my life – what am I supposed to do?Am I making today, this week, this month, this year in my physical body count?

What if our own Nelson Mandela allowed his negative ego to make decisions about our nation? Where would we be? In the eyes of the world, he had full right seek revenge and destroy his enemies. But he chose a cause higher than himself and his own hurt, and from that higher perspective, he could do all South Africans a great service. That is why his legacy will forever be celebrated because very few of us I believe would have had the foresight to make the decisions the way he did. A true example of fruit produced when the higher self overcome the negative ego.  Ultimately, like Madiba, the choice is in our hands.

Thank you Tata for your wisdom and sacrifice, what an honour to have someone like you in our history books.