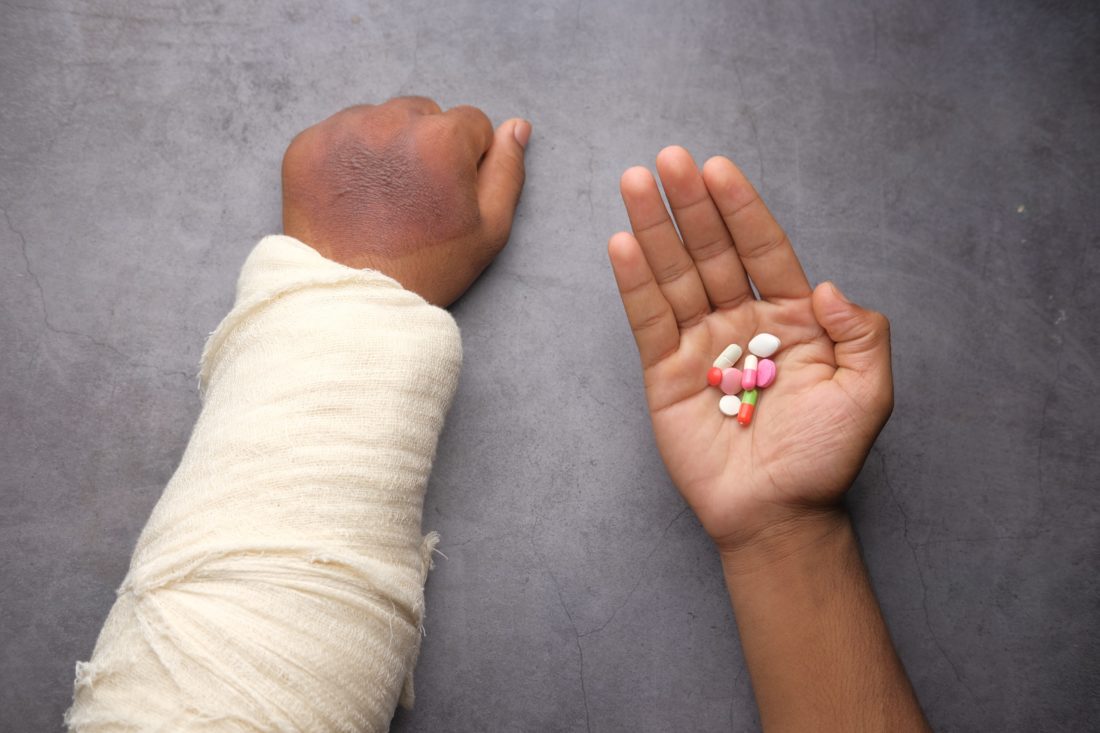 Goodness me, what a week, or let me rather say week END, it’s been. On Saturday we took an early drive out to the Ceres Valley to frolic in the snow like many families who were keen to take advantage of Switzerland coming to us during COVID. I was already not feeling too great so I stayed in the car mostly. But I’m glad I went because it was an absolutely spectacular day and both parents and kids loved it.

On Sunday I was a little bit down in the weather and decided to cancel my appointments in order to give my body the time it needed to recover and to prepare myself for my planned flight the next day. I stayed in bed and by the afternoon felt much better and cleared up. There was a lot of snow on the mountains still and being an avid photographer, I felt pulled to just make a quick drive up the mountain (we live literally one or two kilometres from a big mountain range by the sea). I was hoping for some spectacular sunset shots to finish off my week and also thought it would be really great to see our basin (we are three towns by the see – closely located to each other and it’s called a “basin” for obvious reasons) with snow capped mountains as this is not a phenomenon that is often repeated in our area.

I quickly got up to get dressed and my husband asked me where I was going. I mentioned to him that I really felt a lot better and that I wanted to just quickly grab the opportunity to capture one or two nice pictures from two lookout points close to our home. I was building a new website and really needed a better variety of landscape images and this was a golden opportunity. After a quiet day, he was keen to join, and we asked the kids if they wanted to jump in too.

Getting up to the first lookout point, I realised that the sun was just way to high and harsh for the photos that I wanted and that the lookout point was quite far from the mountains I wanted to capture. My husband asked me what I wanted to do and I suggested that we go grab a quick warm cup of takeaway coffee at a farm stall close by. We always visit that spot on our way home as they stocked some of our favourite products.

We got there and I decided to stay in the car. I was on the phone with a friend and getting ready to listen to another friend’s podcast, so I didn’t want to leave plus I didn’t want to unnecessarily go out into the cold.  My husband got out to get coffee and the kids immediately ran over to the play gym available to visitors.

As I was talking on the phone, towards my left, my eye caught the face of a child who was clearly in terrible pain. It took me the better part of three seconds to realise that it was MY CHILD and I immediately got the chills. I threw the phone down and ran out of the car. Touching his arm I realised that it was bending backwards and “clicking” into place when I touched it. I immediately knew that this wasn’t good and I grabbed him to get into the car. At the same time I shouted to my daughter to get her father who literally left the coffees on the counter and ran towards us.

This started the drive to the hospital. It was a long, excruciating drive as we’ve hit weekend traffic of the citylings coming home from weekend outings. The road was very bumpy for the little broken arm I was trying to stabilise. I have never heard my child scream so loud and so much.

Huge drama and I have to say – even though I’m a strong person in general – this really got to me as I was crying for the better part of the trip. I didn’t know what the extent of the damage to his arm was and also wasn’t sure if he had some kind of a concussion too.  After what felt like hours (in reality only minutes), we stopped at the hospital emergency entrance where he was admitted. The X-rays showed that he had broken his right arm in two places (one above the elbow and one below) and that the bones fish tailed towards the back. He needed surgery. My heart sank. Not too many years ago I broke my left leg and I know the recovery process was long and hard. Here was my son, only 6 years old and he was facing a similar fate. Like most parents, I would happily have traded places with him to spare him the pain, but I couldn’t. This was his lesson, this was his journey and all I could do was to support him and try to ease the pain.

Now this in general would have many parents shaken but not too much as at least you know the child will be fine and despite some pain he/she will have all function back of their limbs and off course they will be able to continue with their life.

For me, not so much. Not Sunday. I couldn’t stop crying the whole time he was in hospital. He was on the most medication he could be for his age and size, still he was screaming basically all through the night. I felt so bad. So guilty.

To top it all, he got a COVID test and the results came back positive. Both me and my husband were quite shocked as we have not detected any symptoms with him and immediately the treatment at the hospitals changed. People don’t come into the room, you are moved to the last on the list for operations which meant my kid could be in this pain for another 24 hours. We had to isolate for 10 days as a family and I had other responsibilities to attend to. The timing sucked. I was dumbstruck. I know it shouldn’t have come as as much of surprise but it did. ALL AT ONCE. It did.

During the night, when he was not looking, tears would just stream down my face and I just couldn’t stop it.

“Why didn’t I just go up there alone.”

“Why did I not go to the playpark with him.”

“Why was I nasty with his father about me wanting to focus more on my own things, the week before.”

“Am I a selfish mom for wanting to pursue my own career ambitions in the field of photography. Shouldn’t I just give it up and move on?”

“Why wasn’t I a doctor so that I could help him earlier.”

And the list of questions in my mind goes on. Questioning myself or more accurately beating myself up for all the wrong reasons. It was a hard night at the hospital. Little sleep, lots of tears, pain and regrets.

The next morning it was like the quiet after. I spoke to my husband (and bless his heart) he reassured me that it was an accident and it was no one’s fault. He was there with me, he knows that I can sometimes be hard on him (like with myself) and he just took my questions in his stride. I so appreciated the fact that he had grace and compassion for me, despite the fact that I know he could have blamed me (and I would have probably accepted him as being right about it).

This experience taught me so many things, but one thing it did show me was how incredibly hard I can be on myself. Even to the point of being totally unreasonable. I always listen to my clients and their stories of self doubt. I hear them questioning themselves and their decisions. I always re-assure them with the words not to be too hard on themselves. I am always amazed at how much blame people do tend to take upon themselves. I listen with compassion and I reassure. Yet if I’m being totally honest, when I really stood back and observed my own behaviour – I didn’t extend that compassionate ear towards myself! What a crime and injustice to my soul and Higher Self!

As part of my journey towards self love – I have made a decision to be more kind to myself, to listen with my heart and to not beat myself up, or allow self-abuse through negative emotions such as doubt, fear, guilt and disappointment (the “you should have known better” kind of stuff). Yes, off course I can act with more wisdom at all times, off course I can be more vigilant in terms of the protection of me and my family. But I can’t carry the responsibility for everyone’s safety solely on my shoulders! That is also not fair!

It happened for a reason. Four souls journeying together through life as a family and accidents do happened. Thank God no one lost their life or limb. All is good.

Are you hard on yourself? Do you have tools to help you heal and evolve past these experiences and emotions? Do you want to know how this “machine” of unresolved and unhealed emotions and issues work? Why don’t you join us this weekend for Empower Thyself – this two day class really unpacks the mysteries of the universe and boosts your journey to know yourself!

If I can leave you with any words this week it is this: “Be kind to yourself. We are all fighting a tough battle at the moment. Despite what you believe, NO ONE has got it easy. There is always room for improvement, but in knowing and improving that, also take the time to give yourself the credit for the good you do. Where you know you have wronged someone – go and apologise, but move on. Put down that which you carry that is heavy. Give yourself permission to live.”