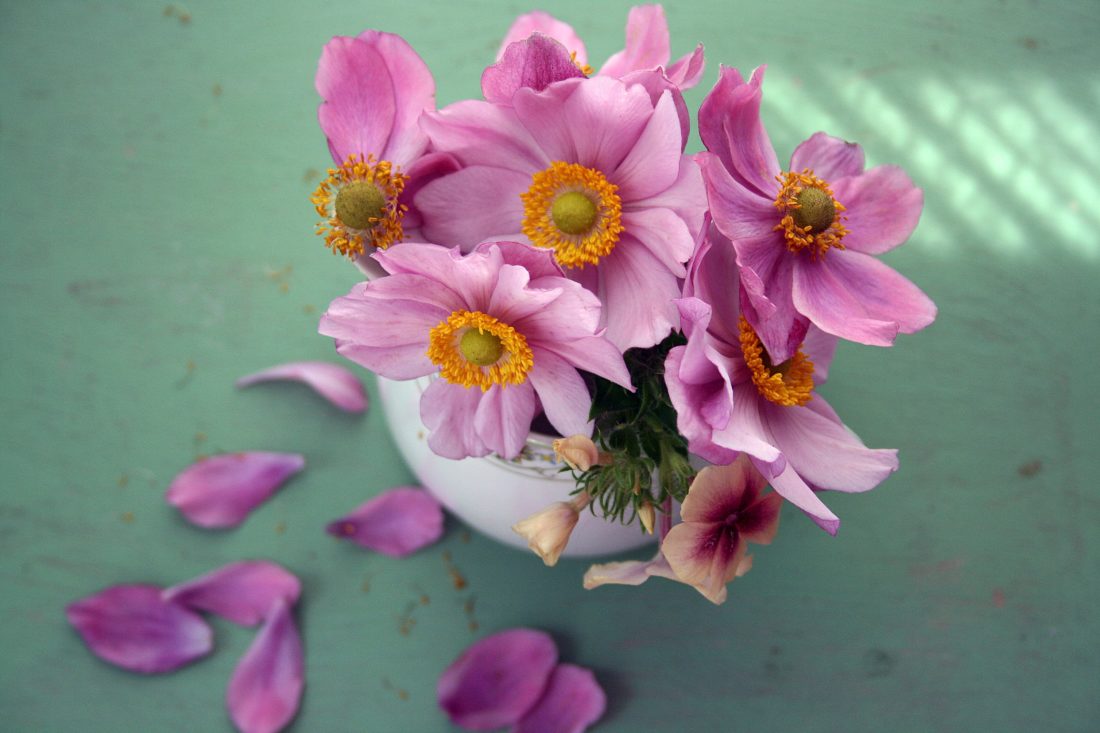 February 4, 2020 In All, Empower Thyself By Leonie Jordaan

This year was off to a good start for me. I am connecting with many long time friends and I am loving the new growth created by either time constraints or healthy boundaries. Yesterday I connected with two such friends and I was again reminded of why I was attracted to their warm embrace in the first place. I felt their genuine honesty and integrity and that made me feel something I haven’t felt in close friendships for a long time.

Life happens and the brutality and deception of people will never cease to blow my wind out. What I’ve observed woman do to each other in communities have for a long time made me completely withdraw from any involvement in any friendships or relationships for that matter. I often wonder about the root of woman’s behaviour and my higher self reminds me that we are not engaging with each other from our Higher Selves, but rather from our masks – all the learnt behaviours and hurts acquired from the past encounters with people.

Something that I’ve picked up with many people but especially in the female community over the years is the lengths to which woman will go to destroy someone when acting from a wound of jealousy. My friend explained her latest discovery of personal progression (The Human Design – a tool of self discover & introspection) as a process of expansion. Part of the expansion process is being honest with yourself about who you are envious of. In that context it means: that the person who have achieved something that you know you should be doing BUT YOU ARE NOT. In that context, you can use these “triggers” to beacon off or define for yourself what your personal goals & objectives for the future are. Jealousy on the other hand, comes from a place of wounding, hurt, holding on, personal greed and carries a much darker energy to it.

I love how she explained the difference between the two – and how she used the one to positively expand her own horizons. It’s such a great way to rather observe people in your life as teachers, instead of hurting them with your own projections and essentially attempt to drag them down to your frequency of non achievement. It’s coming from that place of wanting to destroy another person – not because they are as bad as you make them out to be – but because of your personal shortcomings and vendettas. If the Mother Goddess is not going to rise – humanity will not turn it’s collision course around. The future is not female – the future is together – male and female but the turning point will be because of the Mother. The mother will fight with her last breath to protect her young from destruction. The Mother will hold back her tears as the child pounds their hands against her chest or trample their feet on the floor while observing the tantrum. Holding the space for that child’s emotional development at the cost of her own feelings. How many mothers have simply brushed off words of anger and rejection when a child crawled back into her arms with tears and remorse. That does mean her hard was breaking on the inside when the child was trying to break it’s own pain by throwing angry words and punches to the one they feel safe enough to have the tantrum with! Those things hurt like a razor! But only the Mother can absorb and understand what their child is going through and that the child is not sick, broken or worthy of being cast away. The mother knows its just a part of growth and steps to maturity for the child. The Mother’s unconditional love is what will turn this world around.

If there is one thing I would like to see healed on this earth – it is the manipulation, dishonesty and lack of respect for each other in the female community. May we find a way to stop being in competition with each other – but rather try to uplift those who are not only weaker than us – but also those who are “stronger” than us. We all have our part to play in the greater community – we all have different evolutionary stages of growth playing out. Don’t just assume that someone is bad because you don’t see their point of view, don’t be threatened by someone who worked harder than you to achieve their dreams and don’t bring down the collective consciousness from your own place of wounding. It is time for us to step up and take responsibility for our emotional health and for the words and actions we put out there in the world. The sisters of Karma are standing watch and doing their work. Don’t for one minute believe the illusion that the toxic words you are putting out there into the world is not going to come around and repeat itself back to you. We are free to choose but we are not free from the consequences of our choices.

It is time to clear up our insides and it is time to engage with each other in honesty and integrity. You don’t have to agree with everyone you know, but you can at least show them the courtesy of decent conduct. Talking behind people’s back and recruiting other’s to join your dark cause is not respectful behaviour towards yourself, nor towards another.  Next time you are trying to build up something and it collapses – remember the time when you were breaking someone else’s dream down. If you start to look at what is not working out in your own life – you can start to track the old habits and patterns that are keeping you back in life.

Let’s be frank and honest but kind and caring. That is how we are going to turn the world around. Are you viewing your nemesis from a place of Envy or Jealousy?