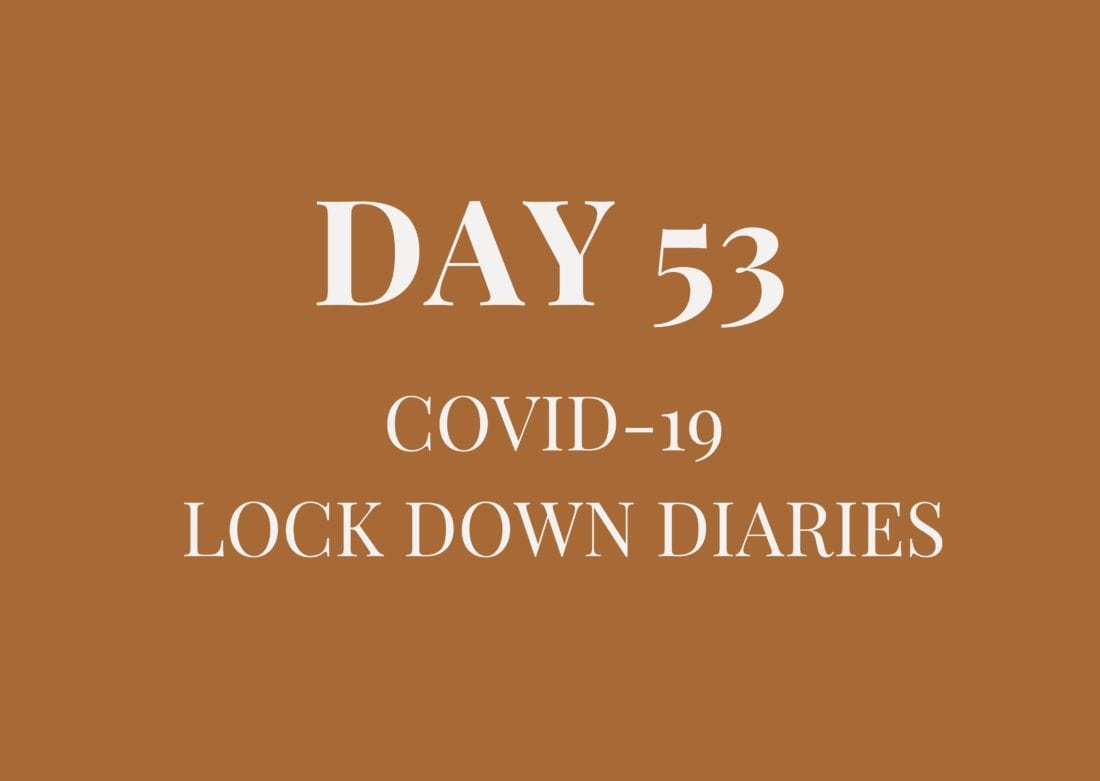 I remember the start of my real spiritual journey 10 years ago. I mean I was on a spiritual journey before that, but it was within a practiced religion. Like many people from the country side – I subscribed to the local popular faith of a small town community. It was only many years later that I realised that it wasn’t really a choice, but more like a default setting in my programming. My parents believed this, my grand parents believed this and because of that, I kind of never really questioned that stream of faith. I would ask a lot of questions IN that stream, but I didn’t think that I wanted anything outside my “chosen” faith.

I was not aware that I had other choices! And I wasn’t looking! I was very happy in my picket fence life and in what can only be described as a bubble.

Life gave me many clues that I had to look wider – and these clues normally came from people who violently opposed my religious beliefs and they often evoked an emotional response in me. In other words: I had conflict with them!  I was very much standing behind my point that my religion was the ONLY connection to God that was legit. Off course – today I know of better.

Anyone who’d gone through a major spiritual wakening will testify that at some point, releasing or a detox of the old, is very much a part of the process. There are a bunch of standing memes doing around that spiritual awakening is not a glamorous tea drinking, yoga posing process. In reality, it can be pretty much the same as a cyclone or a thunder storm!

Sometimes after completing Empower Thyself, clients report that they literally have the runs and I can completely understand that! I normally reply to that with a: “GOOD!!!!” and they seem to be shocked! I then remind them of principle: as within, so without! Everything that happens to the spirit body eventually manifests in the physical body.  So if you are releasing stuff in your soul body, this very well might be translating to your physical body. And that is a good sign!

So if you happen to have the runs after any kind of healing work, new awakening, breakthrough in your life – embrace it! It’s part of the process. Elimination is part of our four basic needs as a human! Without being able to do it – we will die.

Yes, all of the parts of spiritual awakening is not glamorous and shiny, but it doesn’t have to be because we don’t have to be perfect!

Just let it go – if that moment is there and it presents itself with an opportunity for you to release old, unused stuff – LET IT GO!