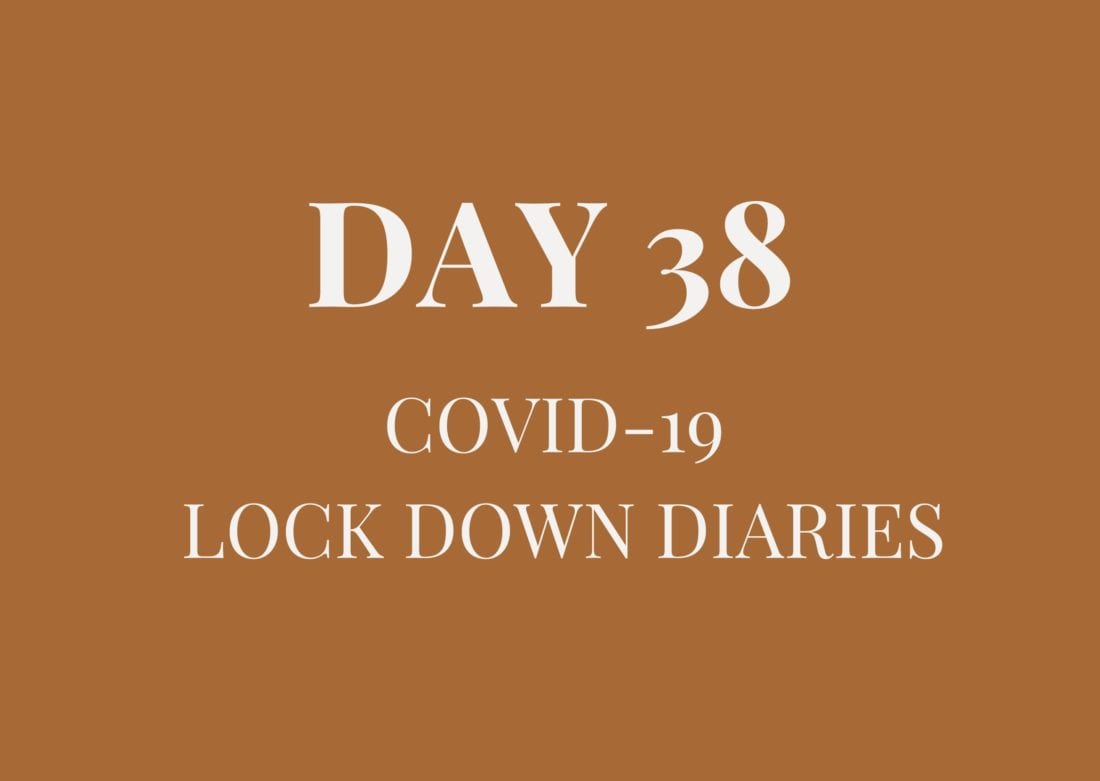 May 10, 2020 In Empower Thyself, Starting Point By Leonie Jordaan

Truthfully – one person with a Facebook profile shaming false information is not going to make the world a better place. Unless a celebrity or “influencer”, it really is not going to tip the apple cart at first. But slowly over time – the one post by everyone, becomes a confusing noise that drones out the truth.

When posting, we have to ask ourselves, are we willing to take the Karma for what we posted? What if it lead thousands of people astray or worse – if it influences the one individual who is misguided enough to murder, kill or terrorise for that belief?

I enjoy being able to see the story from different sides and for some aspects I may be more inclined to agree with a certain view point than others. But, I fundamentally believe that digging in your heals about any topic is extremely dangerous and ignorant. Swearing by your own perspective and refusing to acknowledge that other possibilities exist – means one is closing the door for new knowledge to enter your paradigm. Ask yourself this – who puts on half a pair of glasses and sees it as normal?

What I find dangerous about this trend is:

Reality check: not too many years ago scientists believed the earth was flat, people were allowed to smoke in aeroplanes freely and woman had no voting rights. Total societal constructs and accepted by most of the time. A few exceptional free thinking individuals challenged and changed the status quo. Most of the real game changers in society had little qualification but they had a freethinking mind, intuition, a bit of crazy and a stroke of luck. A qualification helps, but it doesn’t exclusively qualify you to complete contracts in life. You will arrive at your destination – no matter your background or start in life. Its up to YOU to get up from your backside and make it happen!

Awareness means you are also aware of what you are putting out there and if you are really aware you would think a thousand times about every single post and share. Bottom line – very few things in life is all wrong or all right! And finally – I hope this post does not contribute to the online drone!