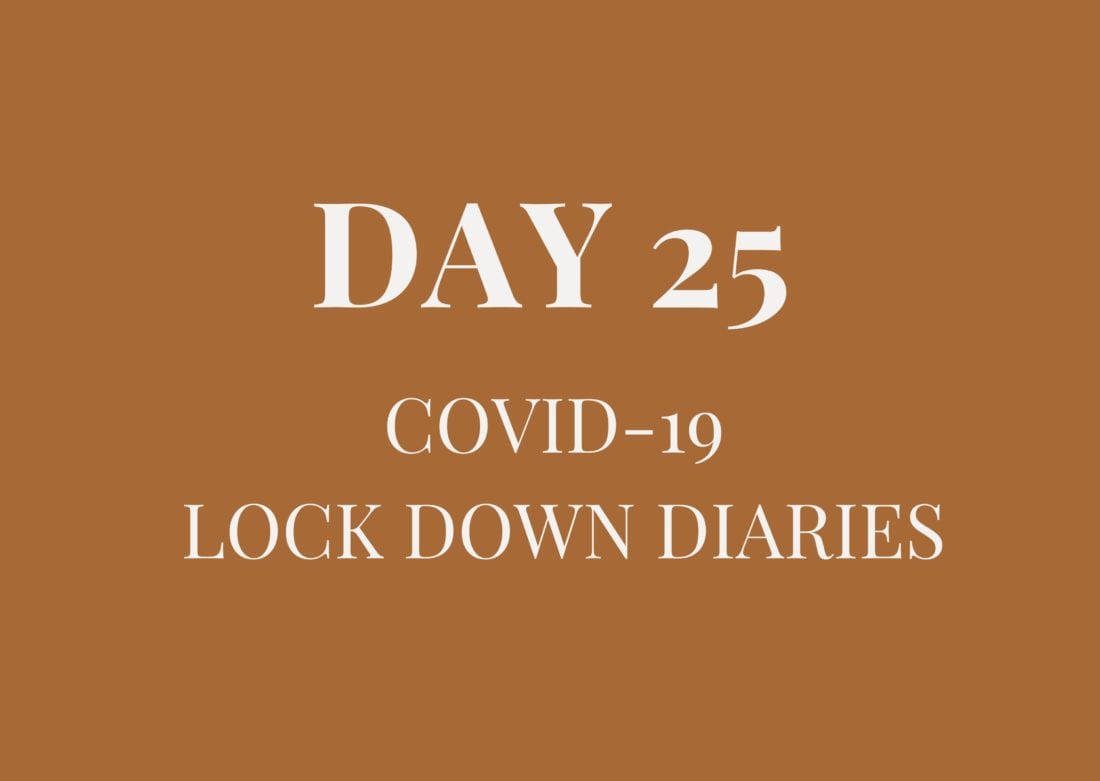 Not all forms of science spark my interest off course, but for sure anything to do with the improvement of the human experience, higher elevation, healing, engineering, innovation I can take a bite out of, any day. I am not a keen biologist (if I have to admit), or perhaps a better non-limiting way of putting it is: I’ve not seen a “perspective” from someone, that sparked that incessant thirst for knowledge of biology for me. I am quite fond of research papers and I will read journals for endless hours (if I had endless hours)!

But it still is not guaranteed to be “fact” or “truth”. Science is developed on a foundation of theory! Pretty much everything deemed a scientific “fact” today, started as a theory in a person’s mind. I would rather say intuition led them there! They had a hunch about something – and then spent an awful lot of time seeking evidence to prove that hunch as a consistent – right?

Contrary to what people believe, it is not always incredibly “clever” or “gifted” ones who have this ability! Albert Einstein famously said he did not see himself to have superior intellect – but most academic professors today will totally disagree! Thousands of dollars and hours are being spent by research institutions to study the human potential and how to define and unlock it! Some how – people seem to believe that we do have all the keys to unlock all human potential – and others are stuck on the fact that it is about the hand you are dealt plus a bit of the stimuli from the environment you grew up in. And we know this is nonsense! Most people believe that there must be more to us than what is currently being exhibited by the human race! The answer to the endless search remains; where and how? What if we already had this “science” or “technology” available to mankind – you are just not recognising the vehicle that is is being presented to you with? What if your vision has was clouded by all the millions of opinions and perspectives that shaped society as we know it today?
Back to science – a person starts with a theory, which they then went to prove as a “rule” or constant over a period of time. And these scientific “facts” then becomes the basis of other innovations and things that became useful harnessing of energy or resources to improve the human experience or serve a purpose. And most of the time in retrospect, we start to hail that person as “clever”, a master, a trailblazer!
So everywhere around me – I see different perspectives. It’s oozing out of people’s energy fields, mouths, keyboards and text messages. And for all what I have learned is: to rather than “force my seemingly superior perspective” unto someone – I learned to listen to their perspective and help them find a way to some denser truths FOR THEM.

Now this is VERY difficult if like me you are a trainer or educator and I have been paid for so many years to “plug and play” – to teach people! But sometimes, in the healing environment – people don’t want to be taught! We want to release, express, heal, feel heard, cry or whatever is related to the wounding we incurred as a child. If you had a parent or teacher that “spoke down” to you – my well intended presentation of new knowledge would not sit well with you. And even that I learned, was a perspective from both our sides colliding – and it is not what is real and true for that moment and that intervention. It was both masks put on by a traveller and a healer/teacher – as they had nothing else to offer each other in that moment. It is not as personal as we make everything!