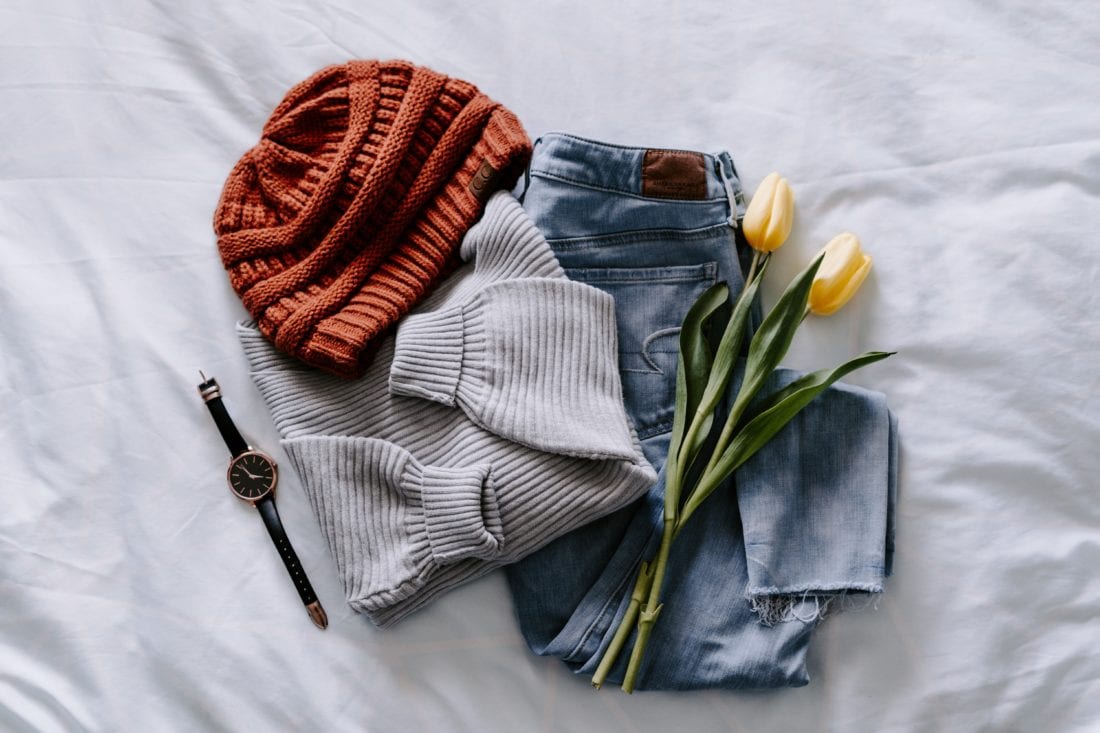 May 26, 2021 In Empower Thyself, Kabbalah, Starting Point By Leonie Jordaan

It took me some time to decide if I was going to make this post or not. Not long in time, but deep contemplation during meditation. Do I want to expose my beautiful, kind hearted child to even more scrutiny? She is so strong but so shy, would she be angry at me for writing this post one day? Or is it my ego, I didn’t want to be “that mom”? You know – the one who runs to the public platform (how big or small it is), when they have something to cry or complain about. The one who “threaten” to expose? I don’t want to expose anyone, any child or any community. What I do want is to expose the darkness and evil inside each of us that can influence our choices,  especially if we are unaware of it’s consequences. Yes, that decision between good and evil exists within all of us and we face it every day. This is why for YEARS I’ve been preaching Awareness Programs and Diversity Training in the corporate world. What I want to highlight is the fact that good can come out of any conflict. and that depending on your disposition in life, you can make a CHOICE about how you are going to conduct yourself during times of adversity.

Is the inequality, abuse and the ostracization of anything and everything different, a matter “out there” or is it something deep-rooted and a glitch within each of us? How do our kids pick up on these belief systems? How do we transfer these “glitches” unto the next generation, despite being GOOD PEOPLE ourselves? And I really mean and believe that! Most people are really really good and just making their way through a process of learning. Sadly, opportunities to learn has become a breeding ground for “students” (we are all scholars of life), who are not willing to take responsibility for their own learning to accuse others of mistreating them? Using prosecution and emotional manipulation to make up for their lack of dedication to themselves?  Basically being lazy and not wanting to work for the goods. You can’t fake real learning and evolution just to get a qualification on paper! At some point, it will show in your work or your life! A lack of dedication to yourself is not sustaining! It will not sustain anything good!

In today’s world of social media, it is so easy to cry wolf and accuse outside of a mediating legal system, where no facts, evidence and real accounts are trailed and judged by a court of law. Albeit corruptible, the justice system at least gives an opportunity for each party to state and/or defend their case fairly. At least there is some form of mediation and review of what is acceptable for “the reasonable man” and not a place where loud anger campaigns rely solely on the ears of an undiscerning audience to validate it’s truth. It seems like in society today, the majority of people are swayed and controlled by the loudest and angriest voice – which most of the time is the minority representation of that community. The average person just wants peace, time with their family and a clean (and regular) supply of electricity and water!

As a woman and mother, I too was recently presented with this choice: do I blame, shame and prosecute. Or, do I accept what is, but draw a clear line around what I will tolerate or allow my child to be exposed to. I am her mother, that is my role – to protect her until she can stand up for herself emotionally, spiritually and physically. Am I going to “save” her, allow her to play out the role of a victim, and worse – let this breed negativity in the community? Or do we part take in a solution driven approach that will hopefully pave the way for likeminded or “different” to be accepted by the majority in some way?

I’m just going to say it: my daughter became part of the bully statistics. She was teamed up against by 6 girls (most of them younger than her), and they hurled quite hurtful and abusive words at her. She was literally on her way, keeping to herself when a group of girls not only verbally, physically and emotionally, started attacking her. Hitting her, pulling her ponytail, yanking her head back and forth and then taking off her shoes and running away with it.

Sounds “normal” right? Well, my daughter has chosen to wear boys clothes. She made the conscious choice when she was a little over 3 years old. She was supposed to go to her best friends party in a dress and she refused. I tried to persuay her but she got so upset that she wet the carpet. Right there I took the decision that I will not force my child to fit into personal or any of societies’ boxes. I love her and I respect her more than any of my fears of her not fitting in with society. Her dress code was her choice to make. She has persisted to wear boys clothes, and we allow her her choice as this is authentic to her and what she is comfortable with. And anyone who knows her knows this – she is really comfortable with who she is and her life choices!

A girl with a long ponytail and boys clothes is quite noticeable and for long we’ve expected people to eventually resort to some sort of mocking. I find it interesting that it was a group of girls. As a mother you just always hope and pray that it doesn’t happen. One can hope and believe in the good of humanity, right?

The post however, is not about being a victim. It is about the “receiver” of unfair treatment and her subsequent response. HER VOICE. It is about me celebrating this beautiful child and her wise choices on how to response to this adversity. When I asked her why she didn’t hit back she said to me that she did warn them, and didn’t want to hurt them (which would get her in trouble). LESSON from an 11 year old! I would have punched back at that age, regardless of the consequences! To give context: she does cross fit training every afternoon and deadlifts a mean weight for her age! She is STRONG! Clearly not only physically, but also emotionally!

The second thing that blew me away was her response to them. “You know what, at some point you are just going to have to accept me for who I am.” I started crying when she told me that. That 11 year old knows that the days of conflict, judgements and gender stereotyping and biases are coming. Just like the apartheids era had no place in a free and equal society, this too shall pass.

Even more so, her resolve for the situation was to agree that she only wished that this to be used to create awareness for the kids who perpetrated this act. She wanted nothing else. No revenge, no apology, nothing. She just for her uncomfortable experience to make other souls aware of how their internal worlds could hurt and impact on the world around them.

We need woman and ALL PEOPLE to start to stand up for themselves and to address injustices in this world! It’s not ideal, but it is ok that it happened! It was a mistake someone made! But how do we move on from it! How do we redirect the mistake into something beautiful and good? THAT is where our power as humans lie!

Playing the victim role will get you nowhere in this world! Long when the person you are prosecuting and projecting your stuff on, is out of your life, you will still continue with your self sabotaging and toxic behaviour. You will just find another person to prosecute. And unfortunately, as humans, we sometimes only learn when we hit rock bottom. This is such a self destructing path to take!

No one on this earth is exempted from hurt, but we all have a choice in how we choose to redirect that hurt. May you stand tall and know which side of the fence you are standing on. May you speak your truth and find your voice.

“Accepting Me” is something I’ve learned from my beautiful community of lightworkers and people who stand up for what is right! In The Modern Mystery School, I have learned not to seek war and conflict, BUT ALSO, when needed, to stand firm and create change, especially when faced with something that assaults the soul.

I salute you my child. Always have, always will.

Your mother, guide and witness on this planet, Leonie